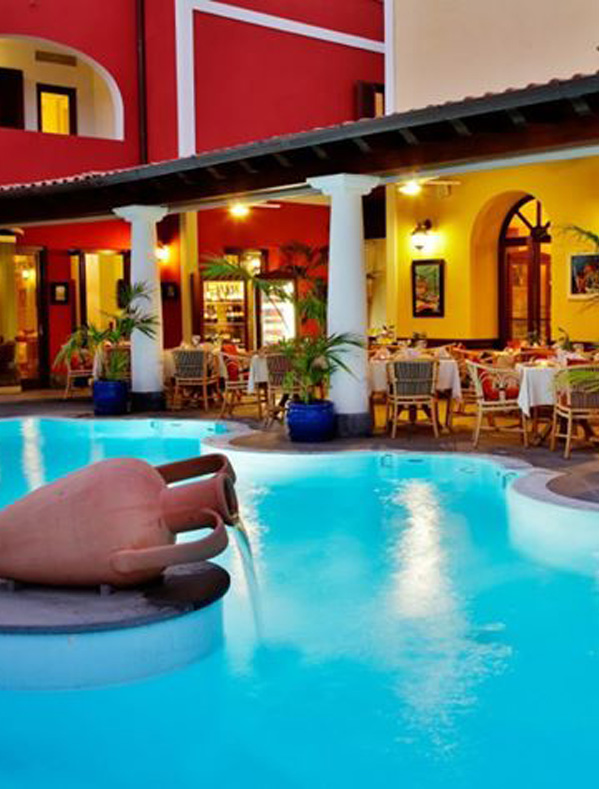 The Grand Hotel Arciduca is inspired by the Archduke Ludwig Salvator of Austria: the poet and traveller par excellence between those who visited Aeolian Islands. Driven by his passion for travels on board his steam yacht, he arrived for the first time in Lipari in 1868.Stunned by the beauty and by the Aeolians hospitality, he came back several times to complete the most exhaustive work ever written about Aeolian Islands: “DIE LIPARISCHEN INSELN”.
It’s 8 volumes long – one for each island plus one in general – is very interesting, describing old time usages and customs. The work is characterized by more than 200 drawings, carried out from the author personally, that still nowadays are published in many publications regarding the Aeolian Islands archipelago, and decorate the rooms walls of the Arciduca Grand Hotel. 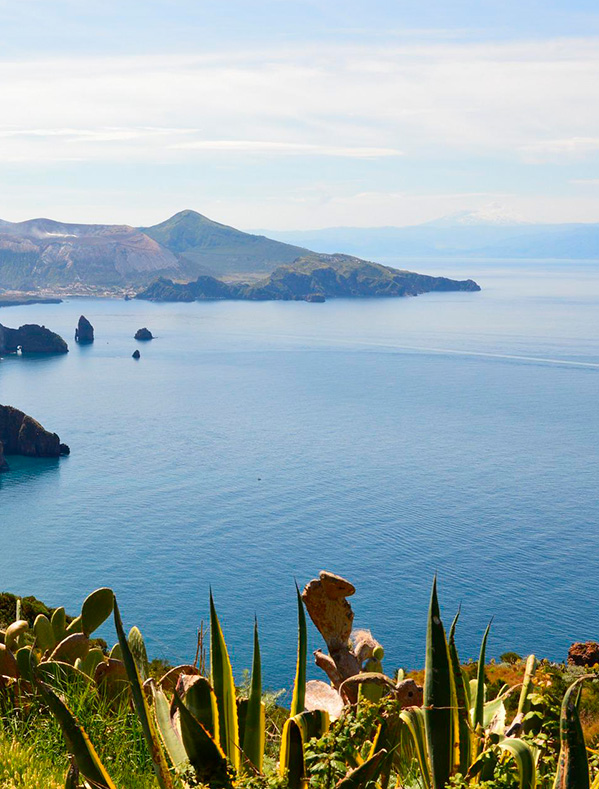 Describing Aeolian Islands he exclaims: “I was particularly impressed by these little islands immersed in the fascinating sea in front of the Sicilian coast when they appeared right in front of me in a violent storm as well as when I looked at them in Summer scattered with grapevines resembling emeralds in a sea of sapphires .” 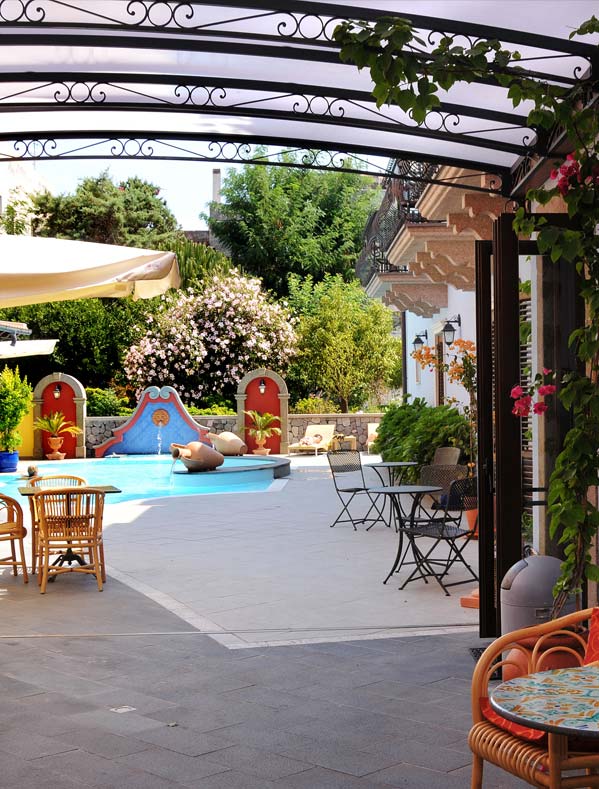 The Archduke had created a legend’s halo around him so much that become an admired personality, but in the same time discussed and feared. After his death some students found in his work description of the Mediterranean Sea, a political-military objective too, they reason because, maybe, the islands never became theatre of operation during the war.
Original Edition Ludwig Salvator, DIE LIPARISCHEN INSELN, Heinrich Mercy Ed, Prague 1893/96.