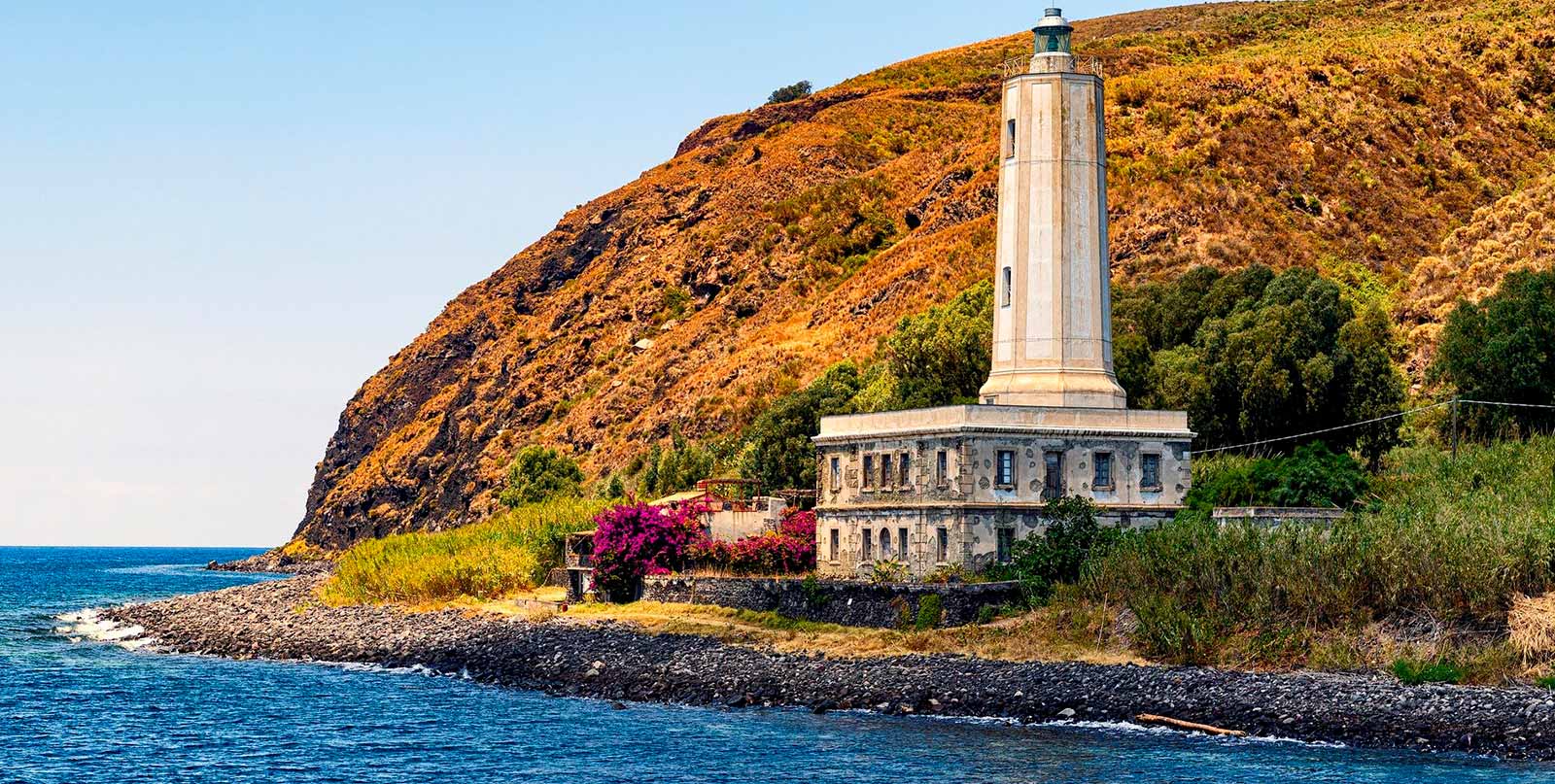 The best way to visit the Aeolian Islands is, undoubtedly, by sea. The boat tour is charming and unforgettable. You can discover less crowded beaches, more hidden and enchanting bays, cliff falls sheer to the sea and the most evocative depths. You can book your excursions directly at the hotel.
Our suggestions are: